Research grants were awarded in May 2017 for the 2017-2018 academic year and findings of the projects can be found below. 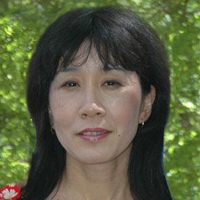 Religious Intolerance as a Driver of Economic and Political Exclusion

Multi-locational archival research throughout the United States, British Columbia and Japan is expected to support published works on the subjects of Japanese American and Japanese Canadian religious practices and their place int he history of anti-Japanese political movements in Hawaii, the US and British Columbia between 1900-1960. Research will support a publication examining the role of religious intolerance and hostility to non-Christian religious practices in Asian-American exclusion movements encompassing the transpacific world from the late 19th century to the mid-twentieth century and will also aid in the preparation of a new course to be taught at Rice University entitled HST380: Asian American Experience. 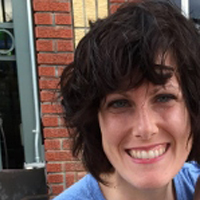 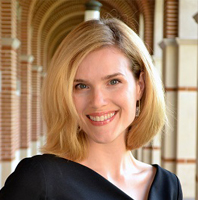 Religious Tolerance Making in Families and the Role of Power

Through in-depth formal interviews with African American Muslims and Christian family members, this study seeks to identify specific ways in which living in an interfaith household fosters social cohesion with an eye towards developing models of religious tolerance in other settings. 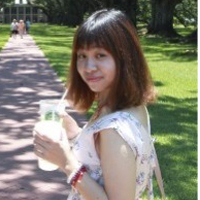 Getting Enlightened: A Comparative Study of Buddhist Temples in Mainland China and the US

This study explores the extent to which the interpretation and practice of religious tolerance is contextually sensitive and religiously specific by studying the ways in which Buddhist temples respond to local religious contexts and observing how their responses impact the interpretation of both inter-religious and intra-religious relationships. In addition, this study examines the ways in which the temples transmit their organizational interpretation of inter- and intra-religious relationships to individual practitioners who are affiliated with these respective temples.