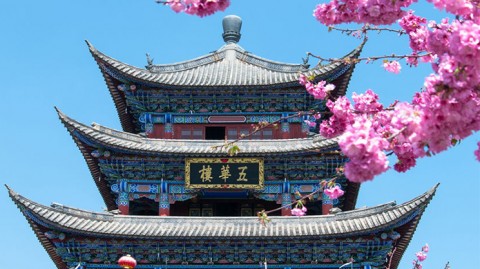 This study offers a detailed picture of the mechanisms through which people construct religious identity - as well as any policy implications that emerge - as a first step towards achieving mutual understanding among people who are affiliated with different faith traditions. 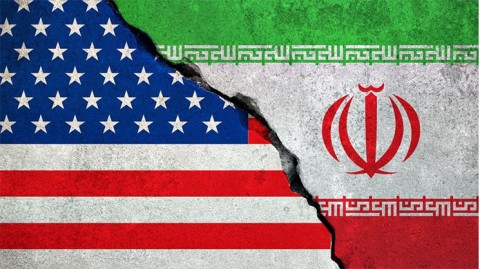 Religious Identity and Ethnic Switching Among the Iranian Diaspora

This post examines the impact of host hostility against Iranian nationals on ethnic switching and the rise of religious identity among Iradian religious minorities in the United States. It explains how the negative stereotype of Iradians and Muslims since the Iranian revolution and the hostage crisis as well as unfamiliarity of many Americans with some of the Iranian religious subgroups has encouraged many members of Iranian religious minorities to curtail their Iranian national identity and give prominence to their religious identity. 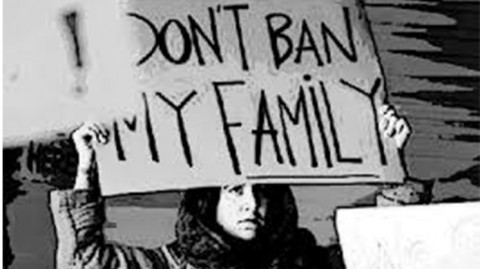 Many minority religious communities today experience levels of freedom and tolerance unthinkable several centuries ago and, n some cases, several decades ago. Muslims remain one of the primary exceptions. By almost every metric, Islamophobia has grown worse over the past two decades. Individual and systemic discrimination and even violence toward Muslim communities are features of many Western nations. 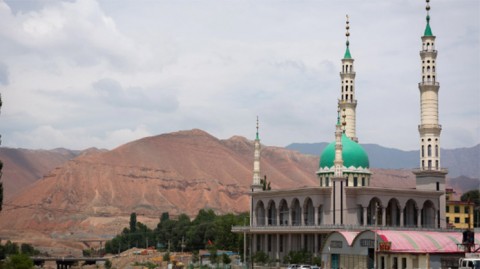 The Limits of Tolerance: China's Communist Party and the Uyghurs

The Chinese Communist Party officially permits five religions: Daoism, Buddhism, Protestantism, Catholicism, and Islam. The CCP tolerates each in the sense that individual citizens may engage in religous practices. The degree to which the state tolerates them, however varies. This memo addresses the CCP's relationship with Islam, considering the experiences of the Uyghur minority. 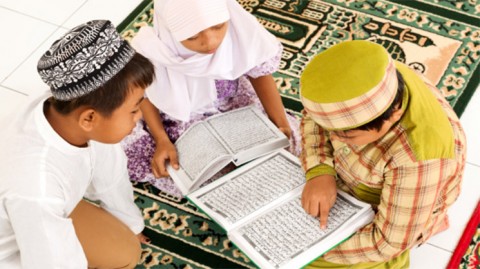 The Law and Religious Intolerance in Indonesia 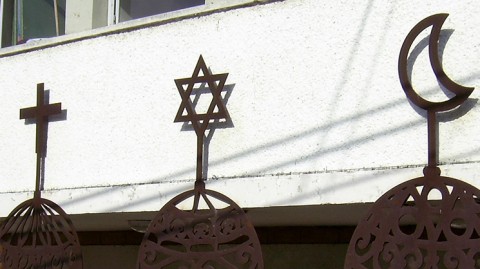 Various Western writers draw a correlation between Muslim terrorism and the Muslim belief that all non-Muslims will be eternally damned. Leaving aside the simplistic nature of this correlation, a closer look reveals that some of the most influential theologians in the history of Islam affirmed the eventual salvation of at least most of humanity. 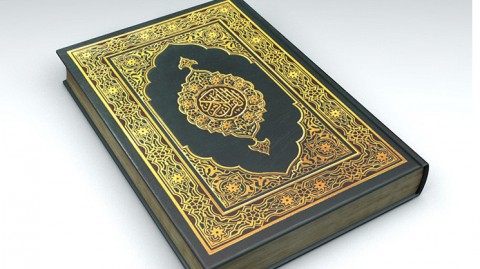 Given the current global emphasis on liberal values such as tolerance and inclusivity, Muslim scholars engaged in the study of Islamic intellectual history are critically reapprising the classical interpretive and juridical literature on these topics. There is a strong awareness, particularly amond modernist and liberal Muslims, that the diversity of interpretations encountered in these primary sources on these issues were engendered by the different socio-historical and political circumstances in which these interpretations developed, and therefore are to be regarded as historically contingent. As Muslims face vastly changed circumstances today and different sets of concerns, the same kind of interpretive flexibility and creativity is called for. 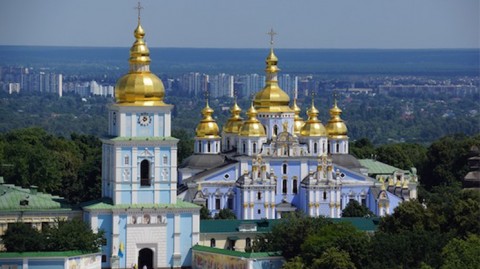 Religion as Soft Power, Tolerance and the Russo-Ukranian War 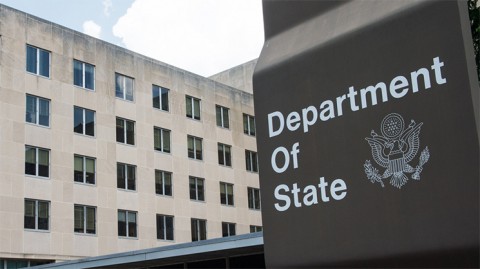 How might the U.S. foreign policy bureaucracy have an impact n religious tolerance abroad? While foreign policy is often portrayed as the realm of security and economic interests, U.S. diplomacy has become increasingly attentive to religious dynamics in recent years. This post contrasts two approaches that have coexisted within American diplomatic institutions: (1) tolerance via ideological change and promotion of religious freedom and (2) tolerance via policy engagement. The two approaches are not mutually exclusive, and in fact coexisted at the U.S. Department of State by the closing years of the Obama administration. However, the Trump administration has brought significant change, with a prioritization of religious freedom promotion as an appendate of its "America First" foreign policy, This change is tied to longer-term trends in American democracy that are likely to outlive the current administration.