Communities of the Qur'an

What is the nature of the Qur'an? It might seem a straightforward question, but there is no consensus among modern communities of the Qur'an, both Muslm and non-Muslim, upon the answer. And why should there be? On numerous occasions throughout history, Muslims from different legal schools or denominations, as well as Christians, Jews, Zoroastrians and others, have agreed to disagree. The Our'anic interpreters, jurists and theologians of medieval Baghdad, Cairo and Cordoba coexisted peacefully in spite of their diversing beliefs. Seeking to revive this 'ethics of disagreement' of Classical Islam, this volume explores the different relationships societies around the world have with the Qur'an and how our understanding of the text can be shaped by studying the interpretations of others. From LGBT communities to urban Aftican American societies, it represents the true diversity of communities of the Qur'an in the twenty-first century, and the dialogue and debate that can flow between them. This book is the result of the Communities of the Qur'an conference held at Rice University in 2016. 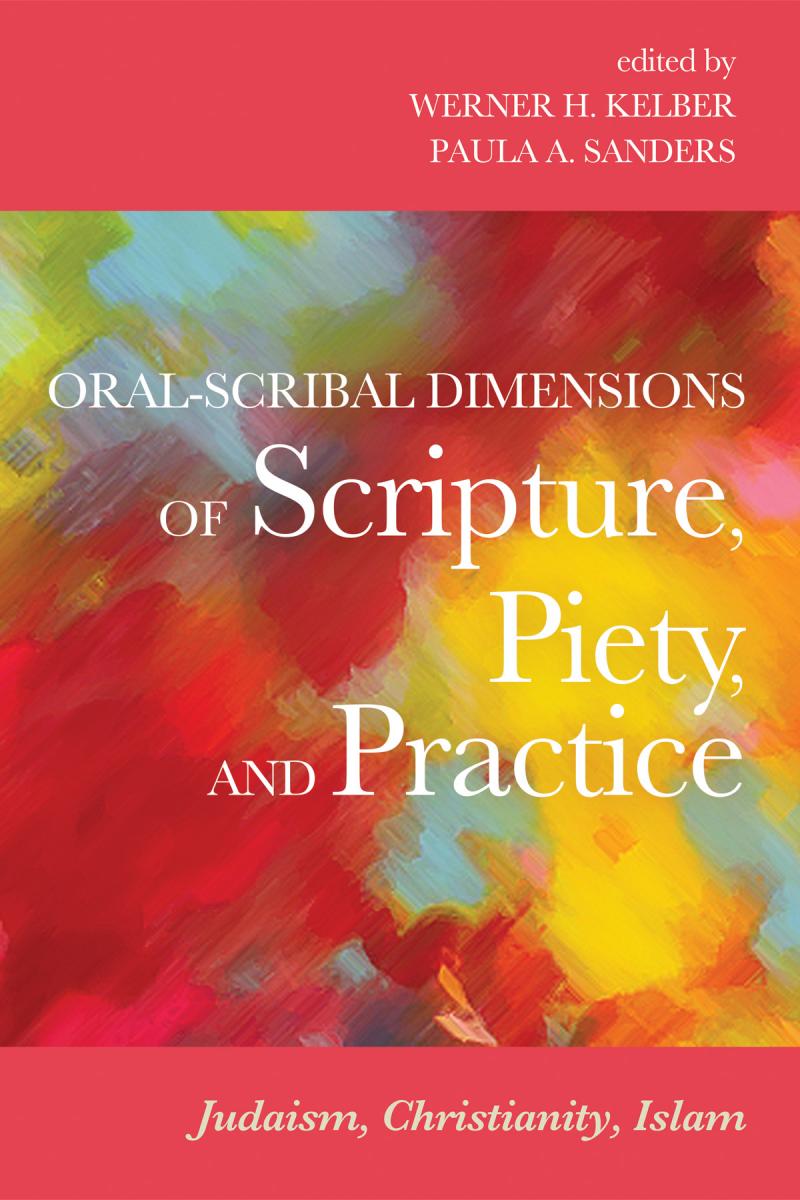 This Boniuk Institute-sponsored work - the outcome of a conference which brought together experts in the Abrahamic religious - argues that sacred Scripture was experienced by the three faiths less as a text contained between two covers and a literary genre, and far more as an oral phenomenon. 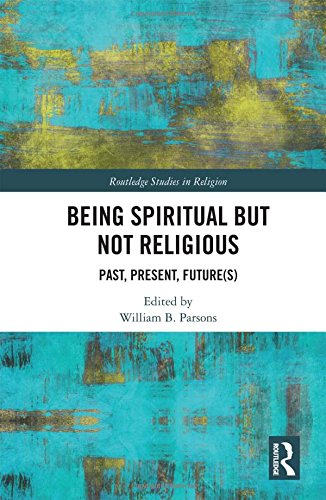 Being Spiritual But Not Religious: Past, Present, Future(s)

This Boniuk Institute-sponsored collection of essays engages the past, present and future(s) of the Spiritual but Not Religious Movement (SBNRM). Their collective contribution is analytic, descriptive, and prescriptive, taking stock of not only the various analyses of the SBNRM to date, but also the establishment of a new ground upon which the continued academic discussion can take place. 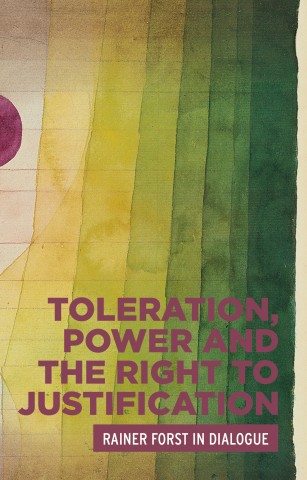 Toleration, Power and the Right to Justification: Rainer Forst in Dialogue/toleration-power-and-right-justification

In his lead essay for this volume, author Rainer Forst revisits his work on toleration and situates it in relation to both the concept of political liberty and his wider project of a critical theory of justification. Subsequent essays by other leading scholars critically examine Forts's reconstruction of toleration, his account of political liberty and the form of critical theory that he articulates in his work on such political concepts. The volume concludes with Forts's reply to his critics.