Careful, Some Holiday Donations Can Land You in Jail 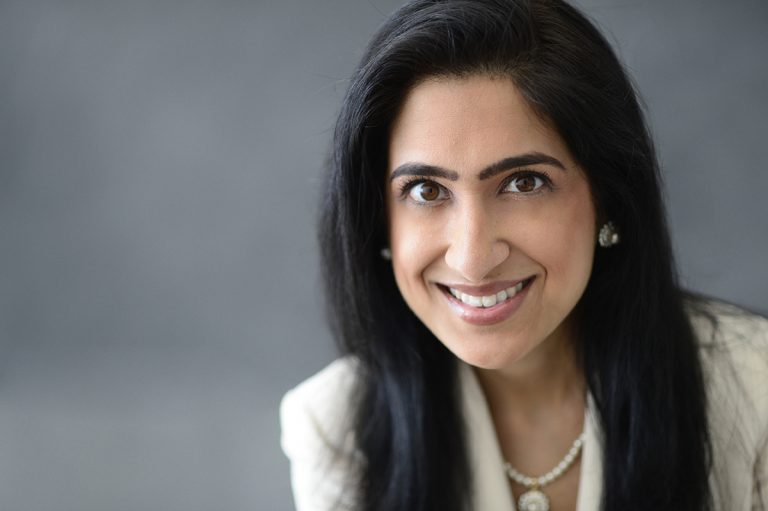 The ubiquitous jingle of Salvation Army workers soliciting donations marks the holidays for many Americans. With one-third of Americans giving charitably in December, our end-of-year generosity elicits tax deductions that enlarge our wallets and warm fuzzies that increase our happiness, trust and social connection. Philanthropy reached record levels in 2017, with more than $410 billion given in charity. Despite speculation that the 2017 tax reform law would hurt American charities in 2018, as of Giving Tuesday (Dec. 3), donations are up 4 percent for the year and 10 percent online. Indeed, 2018 could see a greater boost with the year’s record-breaking gifts.

But the red kettle campaign aside, did you know that some donations could land you in jail? Understanding why is crucial, as explained below. It’s also important to know how to continue making donations while avoiding potential pitfalls.

Following the 9/11 attacks, U.S. administrations under Presidents Bush, Obama and Trump have scrutinized the nonprofit sector to bolster national security. The government can designate individuals or groups as terrorists, present classified evidence and freeze assets without notice, hearing or judicial review. Entities designated as terrorists cannot legally challenge their categorization.

In 2010, the Supreme Court upheld the constitutionality of the Patriot Act’s material support statute, which prohibits giving to certain individuals and organizations because doing so could enable them to support terrorism. Even if the material support donated is used to facilitate peace or humanitarian activities, donors are still at risk. The logic is that any aid could “legitimize” the terrorist organization and could allow it to free up other resources for terrorist activities.

Similarly, Executive Order 13224 allows the president to designate U.S. entities and individuals as “specially designated global terrorists.” Both the executive order and the material support statute hold that it is a crime to make a donation, train, offer service or act as personnel for the designated person or entity. Both hold that donors are liable, the intent of the gift is irrelevant, and that an individual or organization can be labeled retroactively as a terrorist. Georgetown University law professor David Cole, who argued for the defense in Holder v. Humanitarian Law Project, explains: “It’s no defense to say, ‘When I supported the African National Congress’ anti-apartheid work, there was no law against it.’”

Alarmingly, two-thirds of people do no research before giving. They donate to groups they know, or to those their family and friends recommend, and thus may be at risk.

The Muslim religious rite and civic right of giving is under surveillance, leading to “near hysteria” in the community. “How could a state that is supposed to protect its citizens target them and their private charitable institutions?” cried Laila al-Marayati, an American Muslim nonprofit leader in Virginia, when I spoke to her in 2005. At the time, her domestic charity, KinderUSA, was under investigation for supporting terrorism.

Indeed, charity is both an American right and a Muslim duty. “The government must make it possible for us to give (charitably) without fear. American Muslims are running out of options to give zakat (alms),” she said, noting that the problem is both a national and an international one.

The effects after 9/11 were drastic: Contributions to American Muslim charities declined by 50 percent. Even as late as 2009, policies meant to trace cash flows of American Muslims drove donations “underground.”

Many Americans continue to give cash, often through informal networks, to ensure donations reach the needy and to avoid association with organizations that may be targeted. Some American Muslims have stopped giving internationally and now give only domestically. Some organizations have redirected donations away from social services and toward social advocacy, legal fees, and outreach programs to respond to increases in anti-Muslim hate crimes, which remain above historic averages according to the 2017 FBI hate crimes statistics.

Because the Patriot Act applies to all, most charities and their beneficiaries also are facing the brunt. Many American nonprofits follow the Treasury Department guidelines — issued to enhance organizations’ ability to comply with the Executive Order 13224 — to reduce the threat of criminal liability, frozen assets, and closure.

An executive at a Colorado-based environmental group that works internationally laments that following regulations damages trust in its work by the very organizations addressing the root causes of terrorism. Similarly, one board member of a small secular foundation stated that its limited resources now are used for self-policing — through increased intrusiveness, requirements and information collection — rather than good works. Such efforts do little to curb terrorism, he added.

Among the beautiful hallmarks of American life is the generosity of citizens who support soup kitchens, treat underprivileged children to toys, nurture the natural environment, and do a host of other wonderful things. This big-heartedness must continue, but with care. Understanding the challenges surrounding charity, all Americans — not just American Muslims — should educate themselves and others about laws and executive orders affecting their giving; research organizations before donating; check them against current and past terror watch lists at the State Department, Specially Designated Nationals and Blocked Persons List and the sanction lists by the Department of Treasury; and work with knowledgeable tax accountants to ensure sensible charitable choices.

This holiday season, protect yourself and your donations by giving responsibly.