One Muslim's Take on Soul Food

Across multiple faiths and philosophies, one finds common ethics - gratitude for our daily bread, generosity and compassion for the weak, humility when sustenance is abundant and faith when it is not.

In examining Muslims' relationship to food, we find that their religion is far more than dietary restrictions, like abstaining from pepperoni pizza and beer.

From neighborhoods to nations, from villages to virtual networks, the notion of community has been recast over time and space. Even at the same time and location, ideas of community vary by the ways in which each individual feels connected to others, which is often shaped by age, gender, migration history, ethnicity, and experience.

Zahra Jamal spoke with American-born immigrant Ismailis from Africa, the Middle East, and South Asia, ranging in age from 17-80 years to understand what it means to them to be a member of the "American Ismaili Muslim community".

Summer Seminars and Institutes for K-12 Educators provide school teachers across the nation the opportunity to broaden and deepen their engagement with the humanities. One- to four-week residential programs, led by scholars and K-12 professionals, allow participants to study a variety of humanities topics. Seminars and Institutes emphasize the intellectual quality of humanities education and address recent developments in scholarship, teaching, and/ or curriculum.

Boniuk Institute education expert Dr. Gayle Pagnoni assists in the review of the National Endowment for the Humanities Summer Seminar and Institute curriculum and programming to ensure the validity of the content provided to participating K-12 educators.

Using the example of the Houston metropolis, Zahra N. Jamal describes the practical restrictions of freedom and discrimination for migrants, ethnic, religious and sexual minorities and for women. At the same time, she presents local policy efforts and numerous civil society initiatives that campaign for the rights of those affected and seek to mitigate the worst effects of the exclusionary policies. (article in German)

You might think that in Donald Trump's America, where there's incendiary language about Muslims in particular, that someone running a think tank devoted to tolerance would have a tough task. But Zahra Jamal, Associate Director of the Boniuk Institute for Religious Tolerance at Rice University in Texas, says that there are challenges but also surprising optimism.

Opinion: What Motivates Your Vote?

Dr. Zahra Jamal contributes her thoughts in this opinion piece in the Sunday edition of The New York Times

Careful, Some Holiday Donations Can Land You in Jail

With one-third of Americans giving charitably in December, our end-of-year generosity elicits tax deductions that enlarge our wallets and warm fuzzies that increase our happiness, trust and social connection...But did you know that some donations could land you in jail? Understanding why is crucial...It's also important to know how to continue making donations while avoiding potential pitfalls. 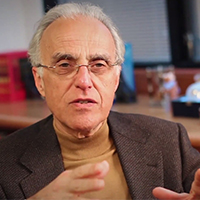 The Challenges to Pluralism Today

John Esposito - Professor of International Affairs and Religion at Georgetown University and Director of their Bridge Initiative, that connects the academic study of Islamophobia with the public square - discusses his insights on Pluralism, Globalizaation, Religious Fundamentalism, Islam, the Media, Journalism, and Media Bubbles.

Role of Thinking in Islam: Past, Present, and Future

Seyyed Hossein Nasr - a prominent Islamic philosopher and one of the most important scholars of Islamic, Religious and Comparative Studies - discusses his insights on Islam and the modern world, his criticism of, and solutions to, Western approaches to religious education, the importance of traditionalism, the role of thinking in Islam, and his own personal search. 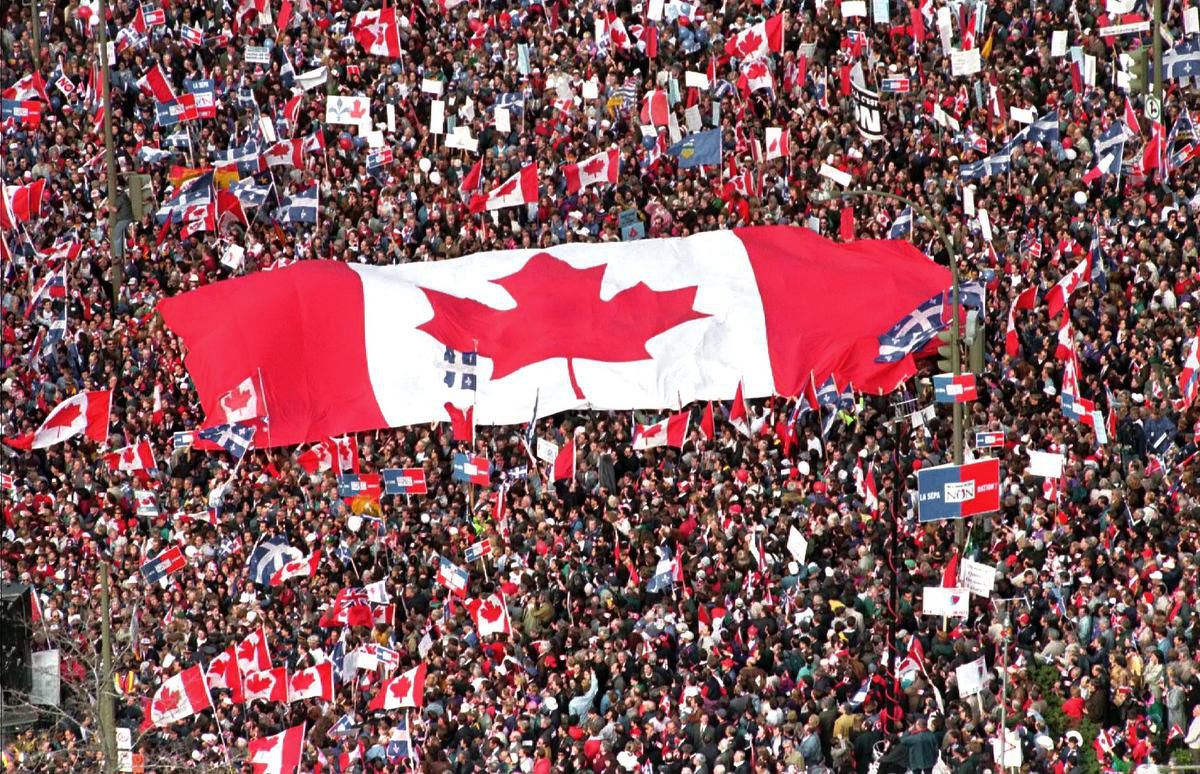 With a proposed ban on public employees wearing religious symbols in Quebec to be debated by the legislature by June 4, the Canadian province is poised to potentially become the first regional government in North America to ban the veil for government staff. Like many bans on religious symbols, this one, in theory, will also target turbans and yarmulkes. In practice, it will hit Muslim women who wear the hijab the hardest.

Boniuk Institute education expert Dr. Gayle Pagnoni acted as guest editor and reviewer for this Texas Council for Social Studies' The Social Studies Texan Journal article in the winter of 2020 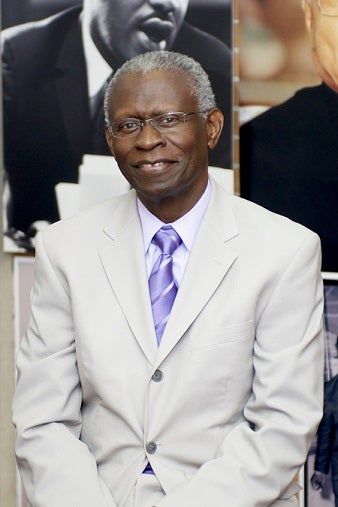 In the Legacy of Gandhi & King 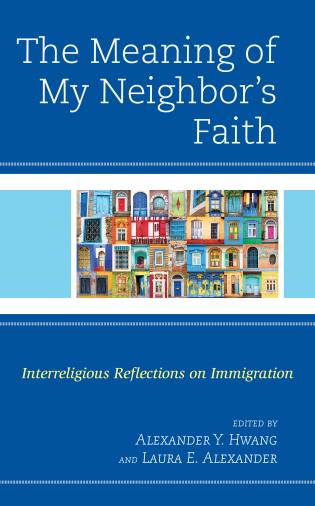 Dr. Zahra Jamal reflects on the meaning of religious traditions in the context of the unprecedented migrations of people who look and believe differently than their hosts.

This article is part of a volume entitled The Meaning of My Neighbor's Faith: Interreligious Reflections on Immigration, written by scholars dedicated to advancing religious understanding of the debate and discussions on immigration in the light of religious diversity in America and other places in the world.

Boniuk Institute education expert Dr. Gayle Pagnoni assisted in the review of the Religious Freedom Center curricular resources to ensure the validity of the content provided to educators and thought leaders. 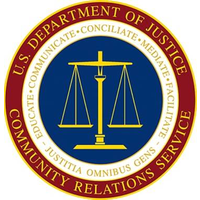 A three-hour, in-person training course, these sessions are led by subject matter experts and are designed to familiarize law enforcement and government officials as well as civic and community leaders with customs and cultural aspects of the Muslim American community, including their beliefs, practices and civil rights-related issues that impact the community.

Boniuk Institute Associate Director Dr. Zahra Jamal collaborates with the Department of Justice as a Subject Matter Expert, National Trainer of Trainers and Curriculum Developer and Reviewer for the DOJ Community Relations Service.